What's on your mind?

You can be fannon(OC) or a cannon character

Soooo I was roleplaying with @Galaxia..Piness , @ArcanaGrayskull , @GoldenGuardLover2 , @Haha winter diamond go brrr and probably some others sooo

Let's talk about our OCs!

Note: THIS IS NOT AN ROLE PLAY 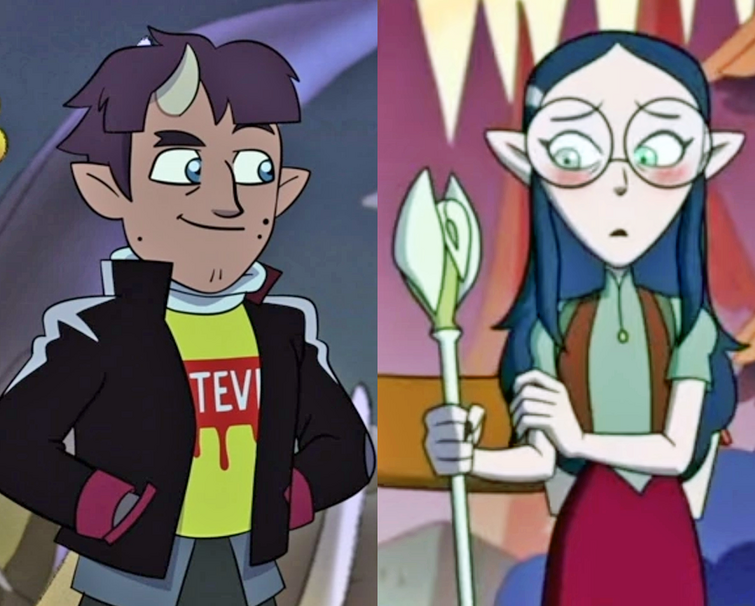 So, did we get confirmation or hints on the Steve/Lilith ship? Lilith did blush at him, and Hooty even got jealous. Was this confirmation that Lilith likes Steve or might start to like him?

And before anyone says anything, yes, I'm fully aware that Cissy Jones stated that Lilith is supposed to be asexual. To that, I have two things to say.

The first is that this was said in an audio drama, but writers, creators, producers, etc can change their minds from what they said in the past, and have before based on fan popularity, and Stilith seems to be fairly popular, so the creative team may have changed their mind and decided to go with the Stilith route since this statement was made.

Im New! My name is Toby and i go by She/Him/they pronouns! My first language is Russian!

Now why do I ship Lilith and Steve? Well, the blush in O Titan Where Art Thou. and also that I find it a funny and cute ship

Note: I'm not homophobic I KNOW Lilith is Aroace/Asexual/Aromantic because people can't agree on which of those three she is apparently. Listen, I'm shipping them because it's a HEADCANON. And it isn't bad right? I mean it's not like I'm harassing someone IN REAL LIFE. Also, people stop treating TOH as if it's real life. It's a cartoon meant for people to enjoy and watch jeez. I mean I'm not hating on them. It's not like I'm holding up a sign that says

"If you're Aroace/Asexual/Aromantic go to hell" 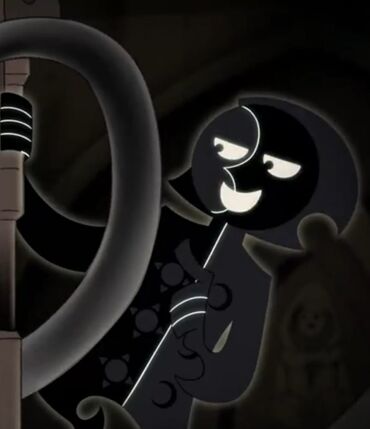 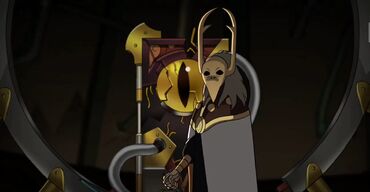 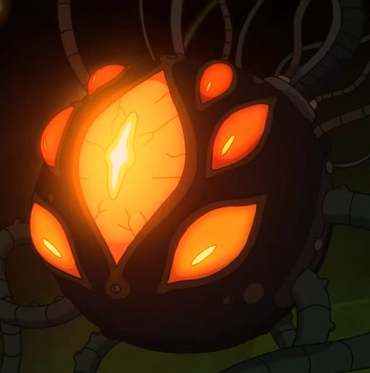 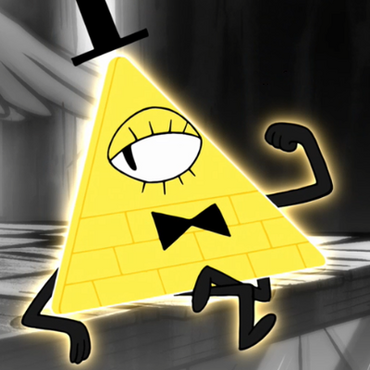 Stealing stuff from trash for their owners 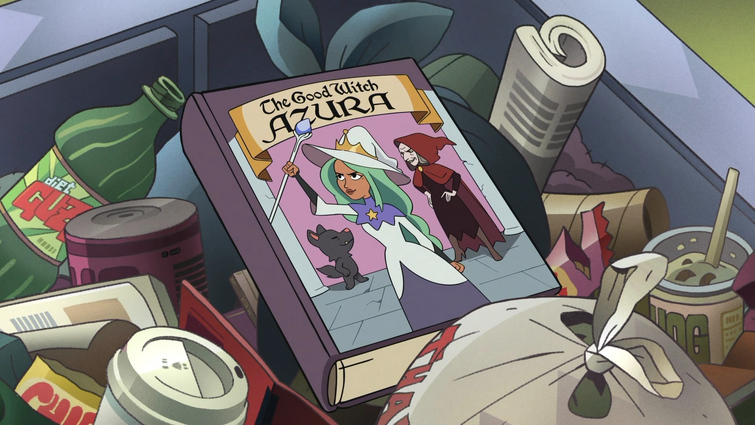 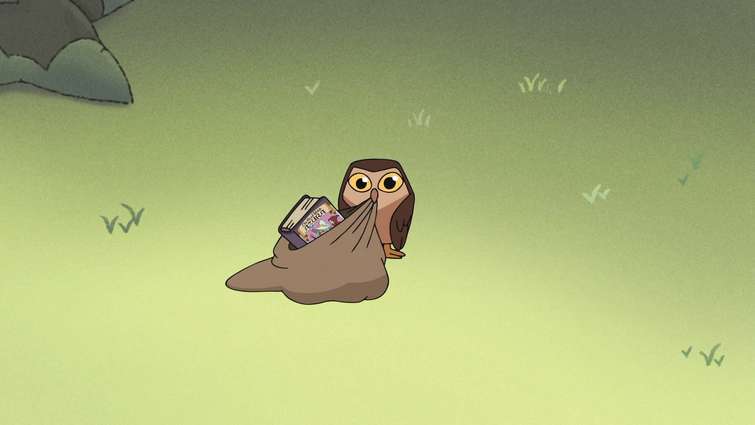 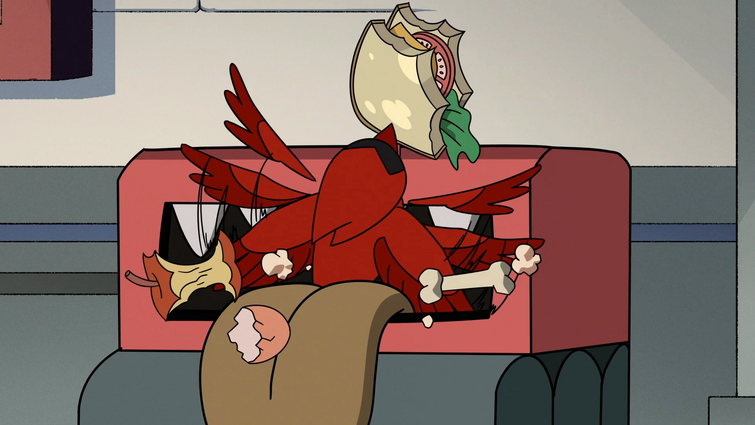 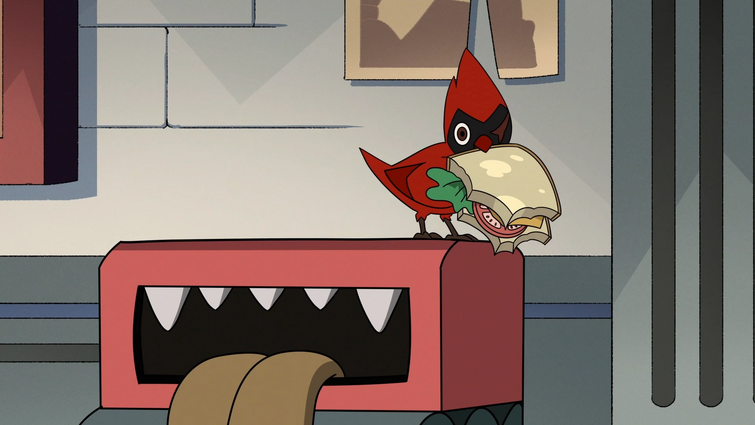 But unlike Flapjack who drop his sandwich... 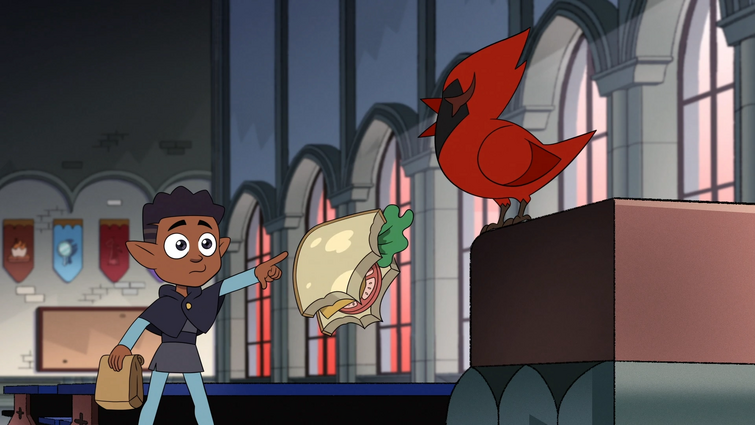 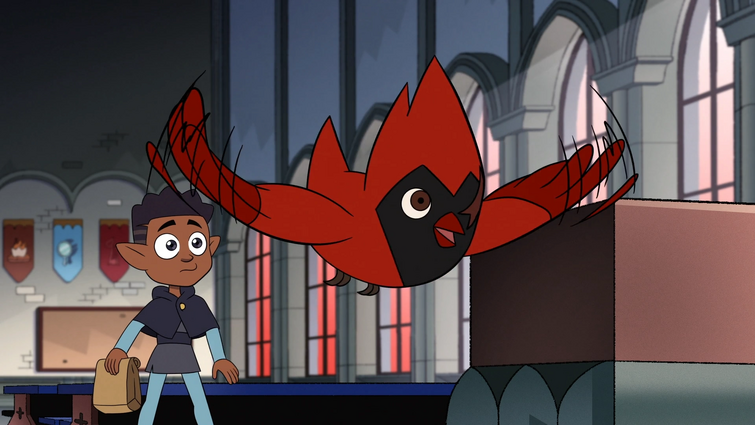 Owlbert successfully carries the whole bag with him, what a pro 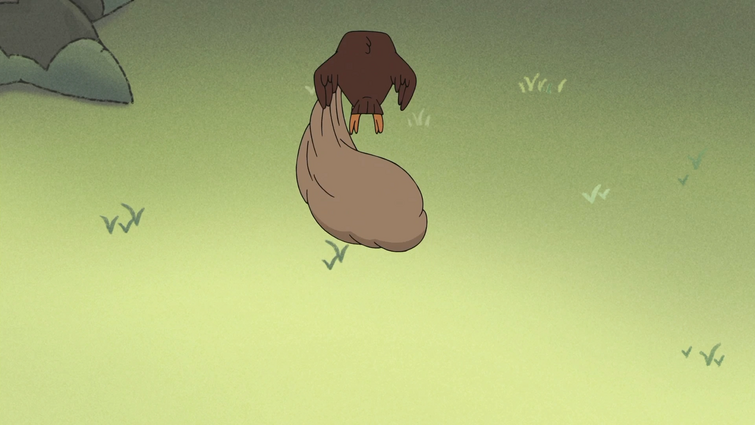 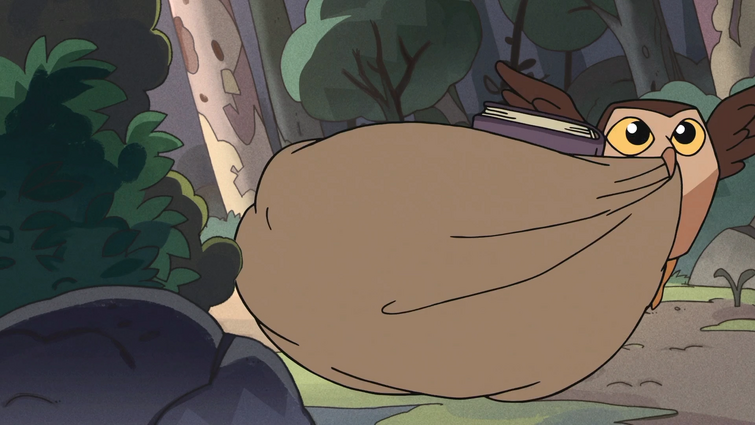 Steve is confirmed to be Matt's brother 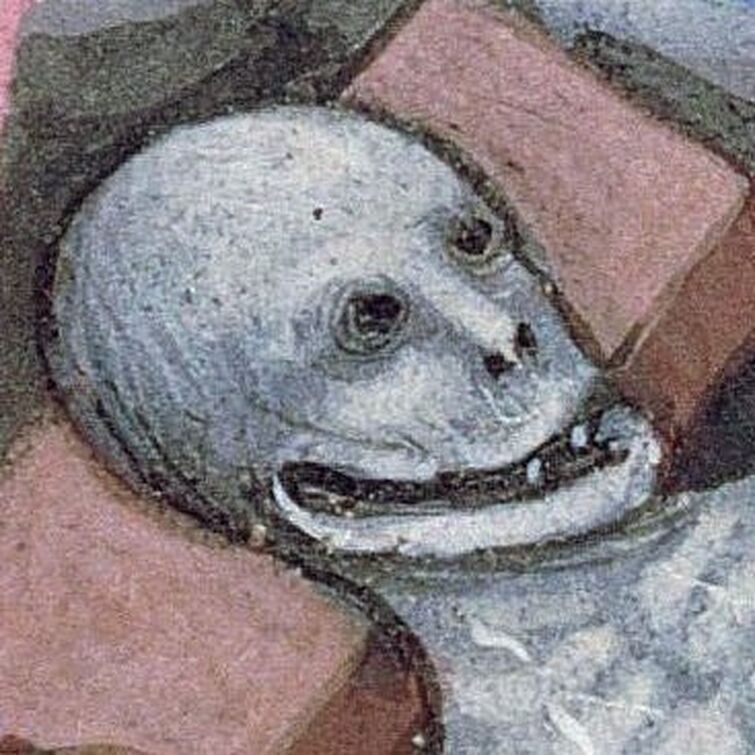 I PUT Efa CLAWTHORNE ON GOOGLE AND I SAW A Eda AND HOOTY SHIP IMAGE. CURSED! ( by the way if you like it no offence but dude no for me )

Also entry for the Hunter art contest bc idk where to put it ;-; 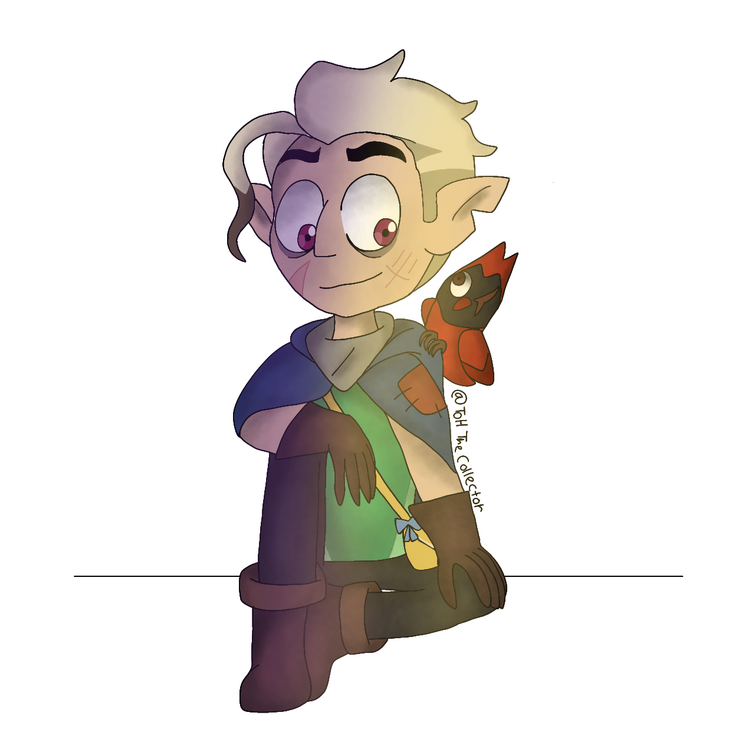 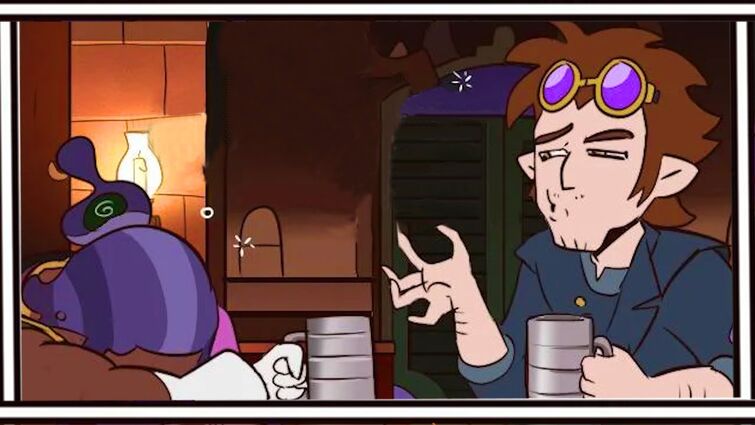 The Coven heads eavesdrop on Belos all the time 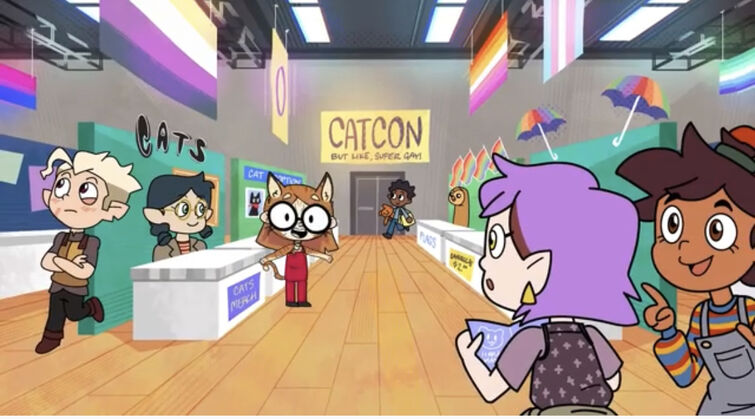 Hugs
Shoulder Pats
What the heck, give him both
Family reunion (Mattholomule + others) 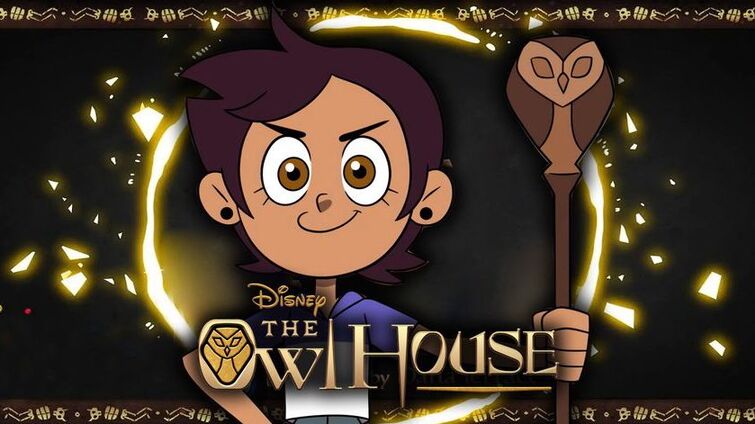