Alexander "Alex" Robert Hirsch (born June 18, 1985) is an American writer, animator, and voice actor. He is the creator of the Disney animated series, Gravity Falls.

For The Owl House, he is the creative consultant and voice actor of King and Hooty. 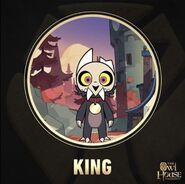 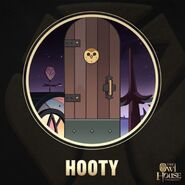